Sinoboom North America has welcomed seven new independent dealers to its U.S. network, which combined cover a 30-state area in the United States.

Over the last year, Sinoboom Intelligent Equipment, based in Changsha, China, has made major investments in key access markets around the world. Just this past July, the company opened North American and European subsidiaries, located in Texas and Rotterdam, respectively, and its rapidly increasing global footprint now sees it selling MEWP products in more than 50 countries.

Sinoboom also announced an updated color scheme for its products, shifting from red to blue and graphite. In 2018, the company reintroduced a blue product design for the European market, which was followed by favorable customer feedback. This fortefied Sinoboom’s decision to make a full product line-up color change.

In celebration of the team who contributed to Sinoboom’s global growth, the new colors were voted on by the Sinoboom Intelligent Equipment employees. The blue and graphite design were the winning colors, and are set to appear on Sinoboom scissor lifts as early as January 2021 in North America. 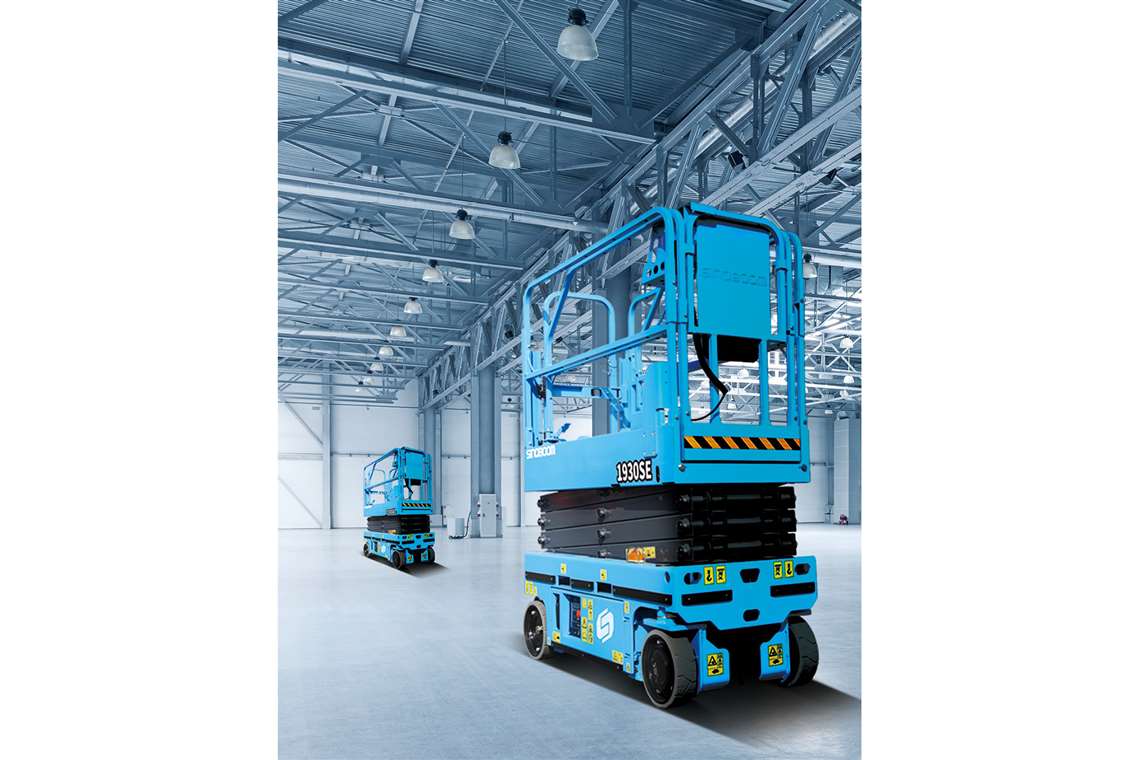 “The new color scheme further emphasizes Sinoboom’s pursuit of reliability, quality, ease of use, and excellent design,” said one of Sinoboom’s founders and general manager, Susan Xu. “We also feel it sends a good introductory message to our North American customers, since we recently entered that market.

“This is our last stop in our global footprint, and we have worked hard and are determined to strongly serve our customers in this new region. The updated product look further enhances that goal and promise,” Xu said.

“We are thrilled with these exciting changes happening to Sinoboom’s products and support as we start to make a splash in the North American market,” said Kolin Kirschenmann, president and CEO of Sinoboom, North America. “We’re eager to see how these developments benefit our customers, but we won’t stop there. We anticipate learning as much as we can from the North American industry and continuously going after our pursuit of product excellence and customer satisfaction. These are exciting times.”