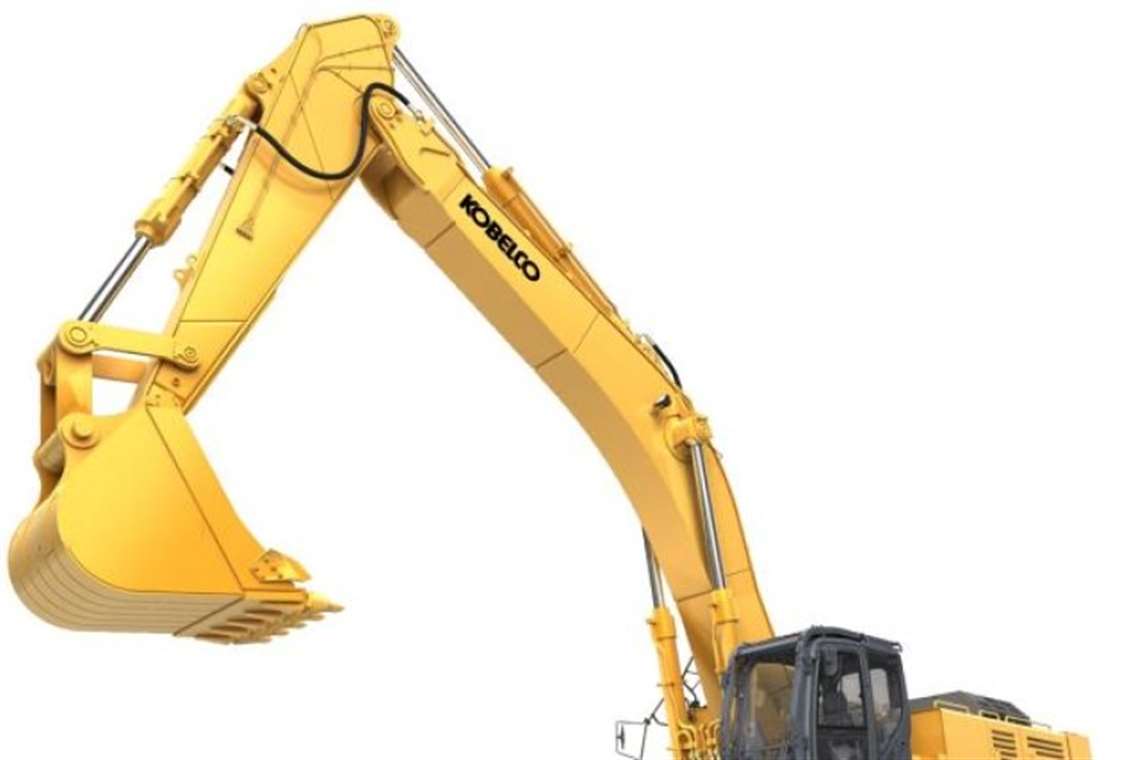 The decision was made due to a delay from Hino Motors in acquiring the certification for the new engines to meet EPA emission certifications for 2021 for the company’s hydraulic excavators for the North American market.

In a press release Kobelco said that there was, “no clear outlook on future supply schedule.” The release added that, “After receiving this notice, we have been examining the impact on production and alternate solutions, but we have judged that the production of hydraulic excavators equipped with the relevant engines [J05E, J08E, P11C and E13C] would be difficult and decided to suspend the production at the Spartanburg plant.”

The suspension of operations at the plant means that the production of hydraulic excavators equipped with certified engines will halt and sales will be suspended once the present stock has run out.

The engines that are undergoing the certification process are also used in some models manufactured in Japan and supplied to the North American market, which include hydraulic excavators (produced at the Itsukaichi factory) and crawler cranes (produced at the Okubo factory).

Kobelco added that they were, “Currently scrutinizing the impact of the suspension of the production and sale on our business results. We will promptly make an announcement when any matters to be disclosed arise in the future.”

The release added that, “During the suspension of the production, we will continue the business in the North America, including the sales of models other than those subject to this suspension (various mini-excavators, 7ton/13ton class hydraulic excavators and the crawler crane CK3300G) and after-sales service for machines already delivered.

“We are considering installing an alternative engine for the models affected by this supply disruption. We strive to resolve this issue as soon as possible.”

Want to increase your ROI? Consider fleet management certification
The right training is key to creating efficiencies and elevating asset managers into increasingly valuable roles in their organizations
MORE ARTICLES FROM CONEXPO-CON/AGG 365 NEWS