Aggregates and mining equipment specialist Metso Outotec has announced plans to divest its recycling business as part of a strategy review published today. 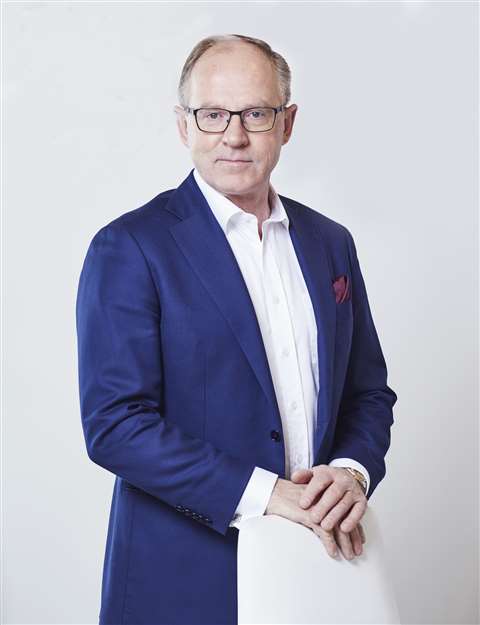 It cited limited synergies with the core of the new company, which was created at the end of June, as the main reason.

The business, which supplies products and services for metal and waste recycling, posted sales of €156 million (US$ 183 million) in 2019, when it reported an adjusted EBITA (Earnings Before Interest, Tax and Amortisation) margin of approximately 6%.

However, financial performance targets in the new strategy include an adjusted EBITA margin of more than 15% as the Finland-based Metso Outotec bids to become “an industry leading company” and “take profitability to a new level”.

Company president and CEO Pekka Vauramo said: “We have made a strategic decision to exit the recycling business.

“We have concluded that even though the circular economy and other market drivers offer attractive opportunities for developing the recycling business, it has limited synergies with the core of the new Metso Outotec, and therefore we will not be the best owner to fully leverage its opportunities.

“This being the case, we have started preparations to divest the business. I am confident that we will reach a solution that is good for Metso Outotec as well as for the recycling business and its personnel.”

In a series of announcements to the Finnish stock exchange, Metso Outotec also confirmed that Pekka Vauramo will continue as president and CEO until the end of 2023.

He described this as “a unique opportunity to lead the integration of the two great companies into Metso Outotec and to develop Metso Outotec to become an industry leader.

“We are in the beginning of our integration journey and Metso Outotec has a lot of potential to increase the effectiveness of its operations and to serve its customers even better and in a more sustainable way.”

Also published today, the company’s interim review for the first nine months of 2020 said that Covid-19 continued to affect end markets and customer operations between July and September, leaving the situation largely unchanged from the second quarter. It added that it expects market activity to remain at the current level, subject to a possible worsening of the pandemic.