It will be new technology, rather than new models of construction equipment, that will play the key role in boosting the industry’s productivity levels, according to industry experts Alan Berger and Carl Gustaf Goransson.

With the construction industry historically poor regarding delivering projects on time and on budget new technology – such as BIM, automation, remote operation and connectivity – could play a key role in changing this. 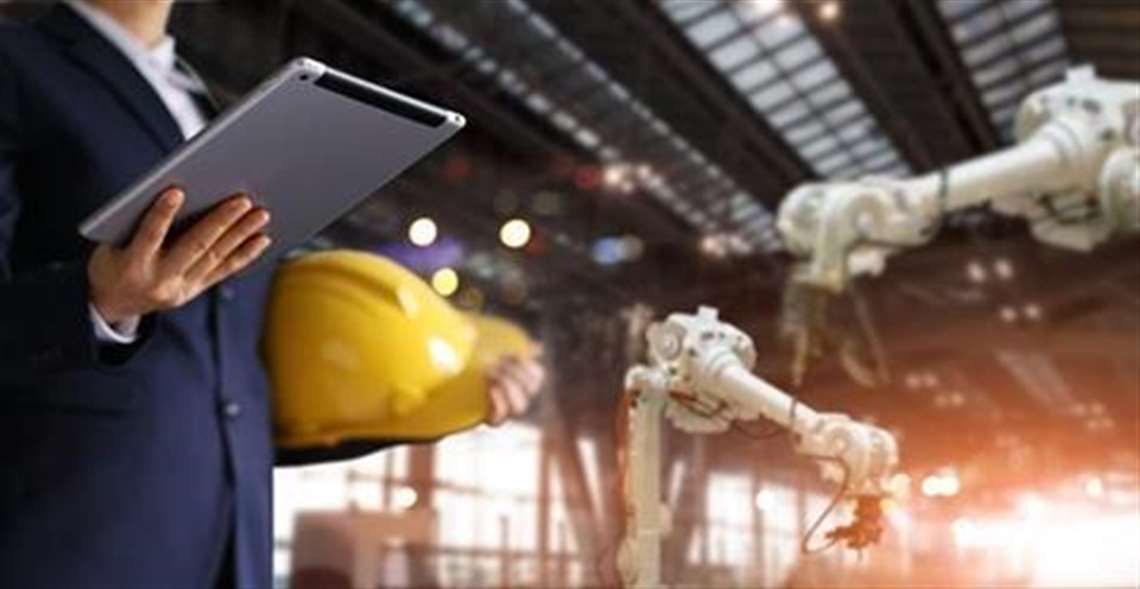 “Those that are early adopters of these technologies will reap the benefits, while the rest of the industry scrabbles to catch up. How to develop and build digital services will be one of the keys to success. It will also move the sector from today’s largely ‘break it -fix it’ approach to a service offering based on data defined in the R&D process.”

Berger and Goransson also state that the equipment produced by OEMs has improved across the board, to the extent that there is a now a commoditization of products and as such the industry is likely to see less brand loyalty then before. As a result of this the way customers buy equipment may also change, with the technology options offered by OEMs becoming increasingly important.

“As machines become more alike, we foresee buying behaviour shifting from owning equipment towards a pay-per-use and/or rental business model. Although brand loyalties will still be important in the future, we expect the combination of commoditization and new ownership models to loosen established brands’ hold on consumer loyalty, leading to a fiercely competitive market landscape,” said Goransson.

“The packaging of new machine sales with future services based on digitalised platforms will define success, both for value and premium brands, largely driven by customer demand for more insightful data.” One giant leap: Komatsu develops construction equipment for use on the moon
Komatsu will create and operate a hydraulic excavator in cyberspace, using digital twin technology, and compare its movements with actual equipment on Earth
MORE ARTICLES FROM CONEXPO-CON/AGG 365 NEWS