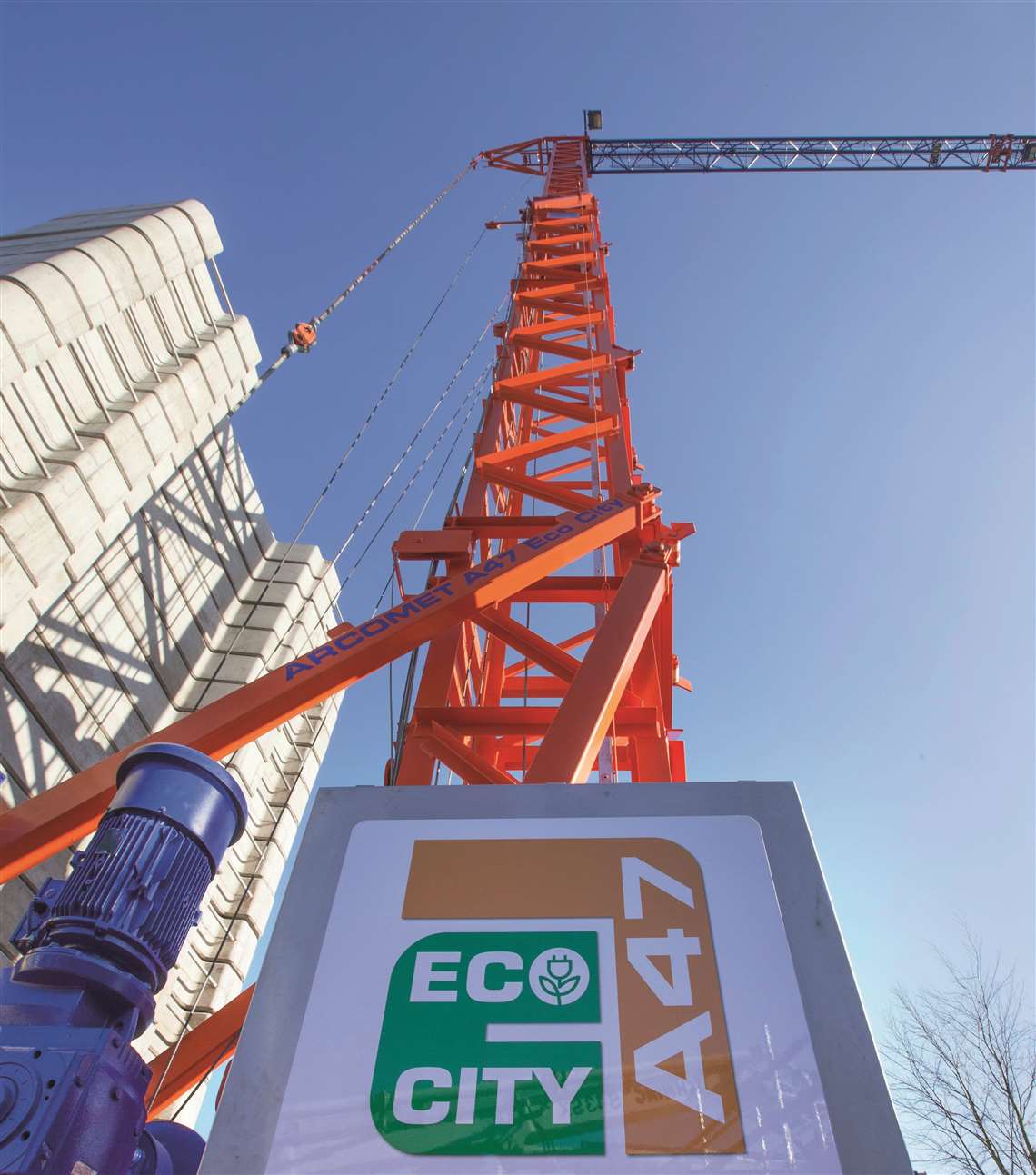 P&J Arcomet LLC in the USA has been acquired by Uperio Group.

France-based Uperio has acquired 100 per cent of the North American tower crane rental specialist for an undisclosed sum. P&J Arcomet was formed in 2005 as a 50:50 joint venture between the Arcomet Group and P&J Cranes. Arcomet is now already part of Uperio while P&J was started in 2000 by Peter and Stephen Jehle.

Commenting on the deal Philippe Cohet, Uperio Group CEO, said, “We thank Stephen and Peter Jehle for their trust in the Uperio Group’s ability to continue the very successful story of P&J Arcomet over the last 20 years.

“For our group, this is an important and strategic move to fully consolidate the business in North America and leverage the company’s reputation for quality, it’s talented team and technical strengths to further develop and grow our market share. We are excited about the prospects in the tower crane rental, sales and services market.”

Stephen Jehle, P&J Arcomet president, said, “Arcomet and now Uperio, has been a great partner and after 20 years, we felt the time was right for P&J Arcomet to be fully integrated with the global leader of our industry and further strengthen our position with further group synergies. I am confident in the new chapter in P&J Arcomet’s history that begins today, while our values and principles will remain in place.

“I wish to take the opportunity of this event to thank our team-mates, associates, customers, and partners for their support over the last twenty years.”

Uperio said P&J Arcomet will continue to operate as before, from its headquarters in Manassas, Virginia. It has a fleet of more than 100 cranes and 60 emplyees in 16 US states. The company expanded from Washington DC into the South from Dallas, Texas, and into Georgia. It is the North American distributor for Zoomlion tower cranes from China.

Uperio Group was formed by merging Arcomet Group in Belgium and Matebat Group in France. Annual sales are more than €200 million from a fleet of 2,100 cranes in eight countries. There are 570 employees and 22 locations.